You are here: Home / Public Policy / Women In the News / Major Achievements for Women in the United States 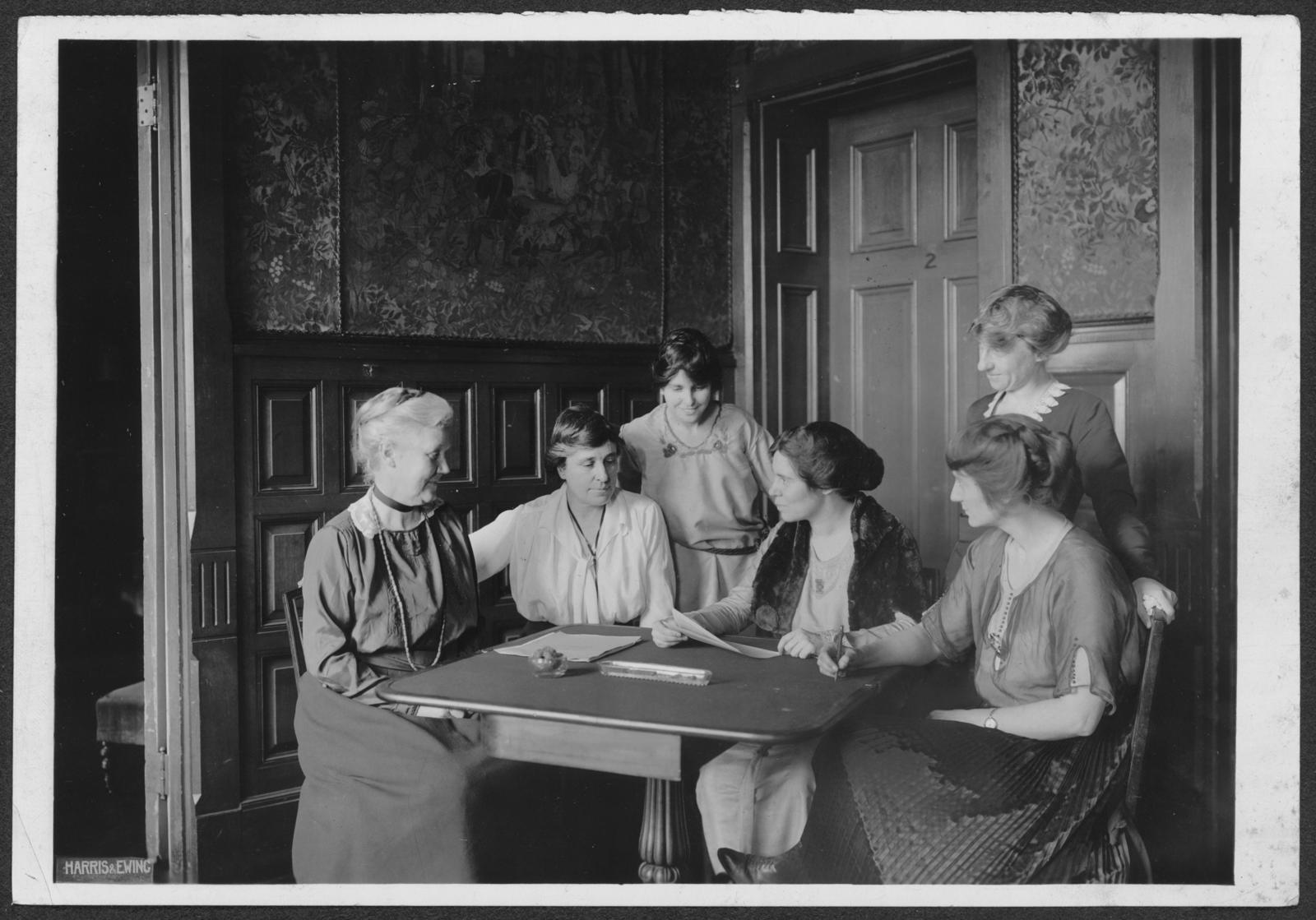 Dec. 1, 1955: Black seamstress Rosa Parks refuses to give up her seat to a white man on a bus in Montgomery, Ala. The move helps launch the civil rights movement.

June 23, 1972: Title IX of the Education Amendments is signed into law by President Richard Nixon. It states “No person in the United States shall, on the basis of sex, be excluded from participation in, be denied the benefits of, or be subjected to discrimination under any education program or activity receiving Federal financial assistance.”

Jan. 22, 1973: In its landmark 7-2 Roe v. Wade decision, the U.S. Supreme Court declares that the Constitution affirms the legality of a woman’s right to have an abortion.